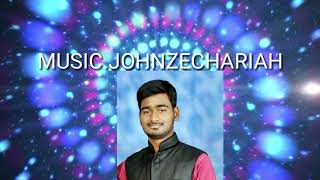 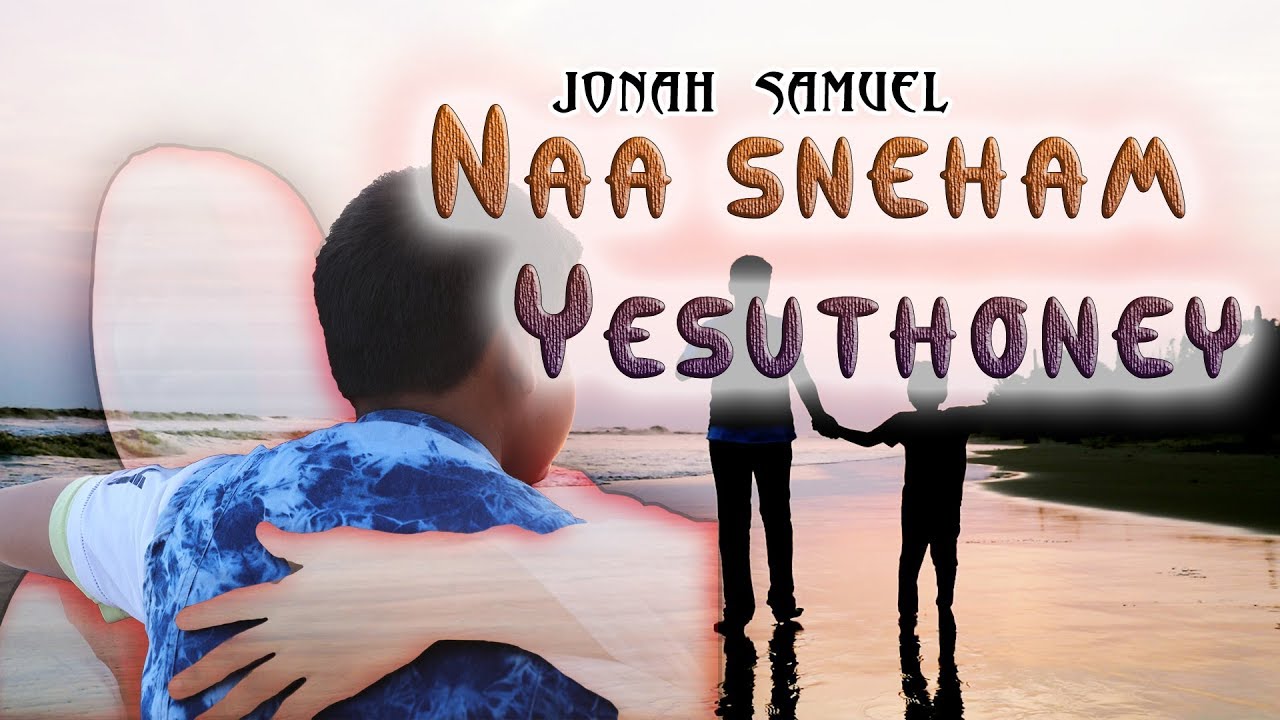 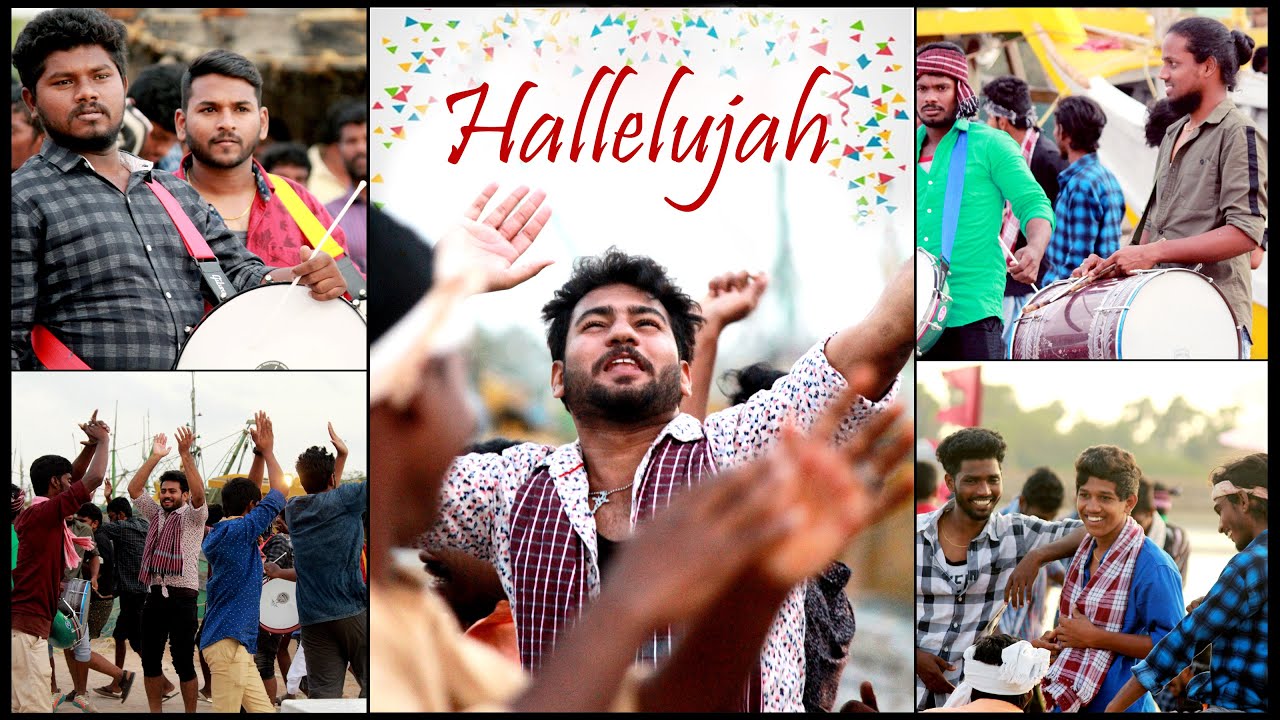 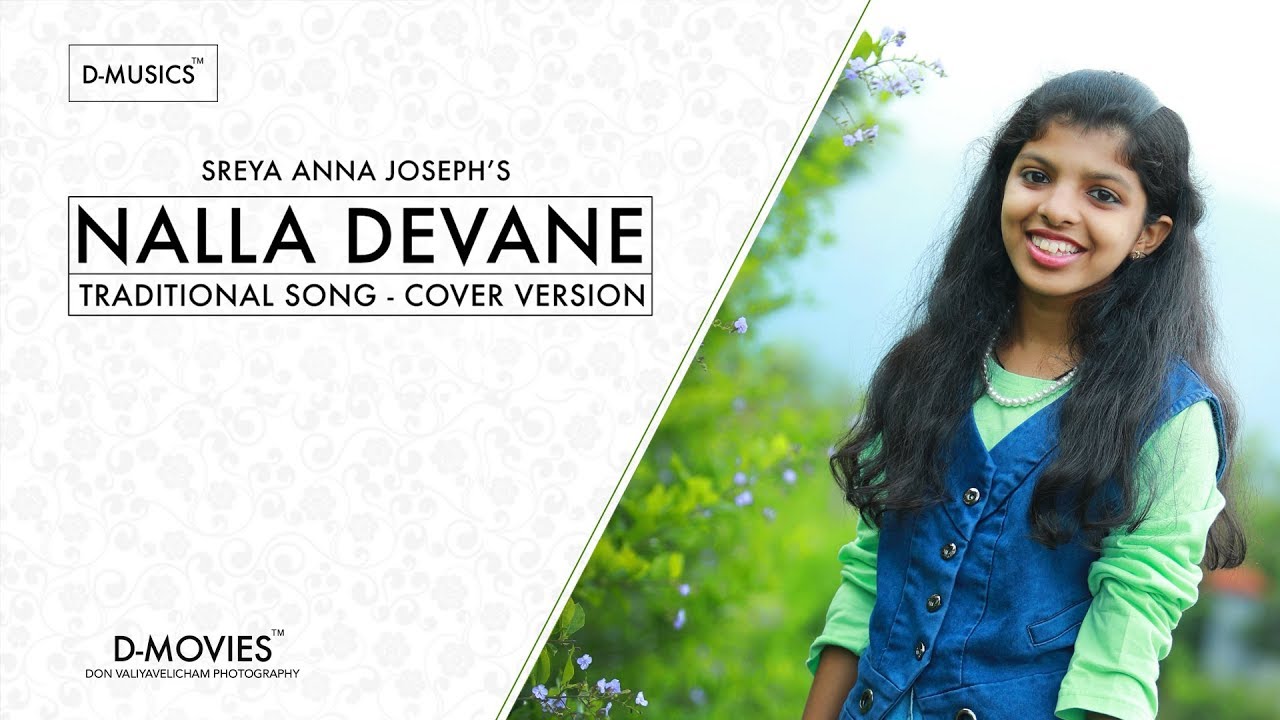 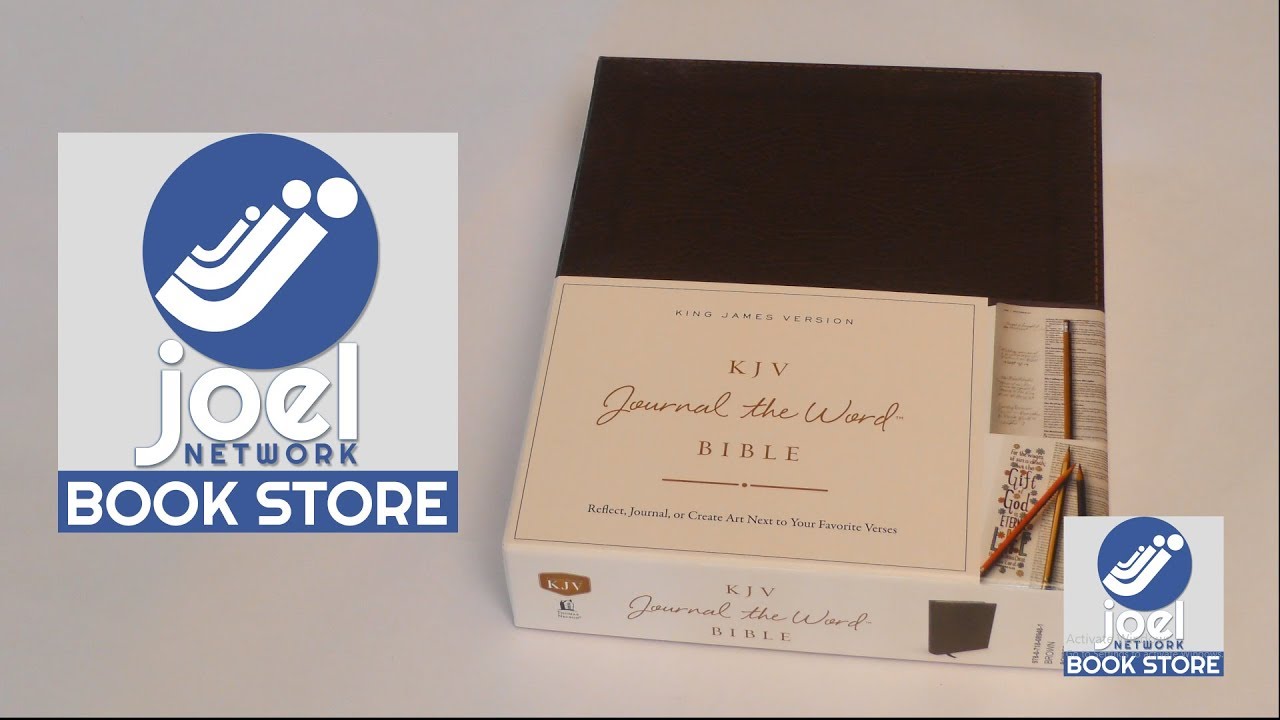 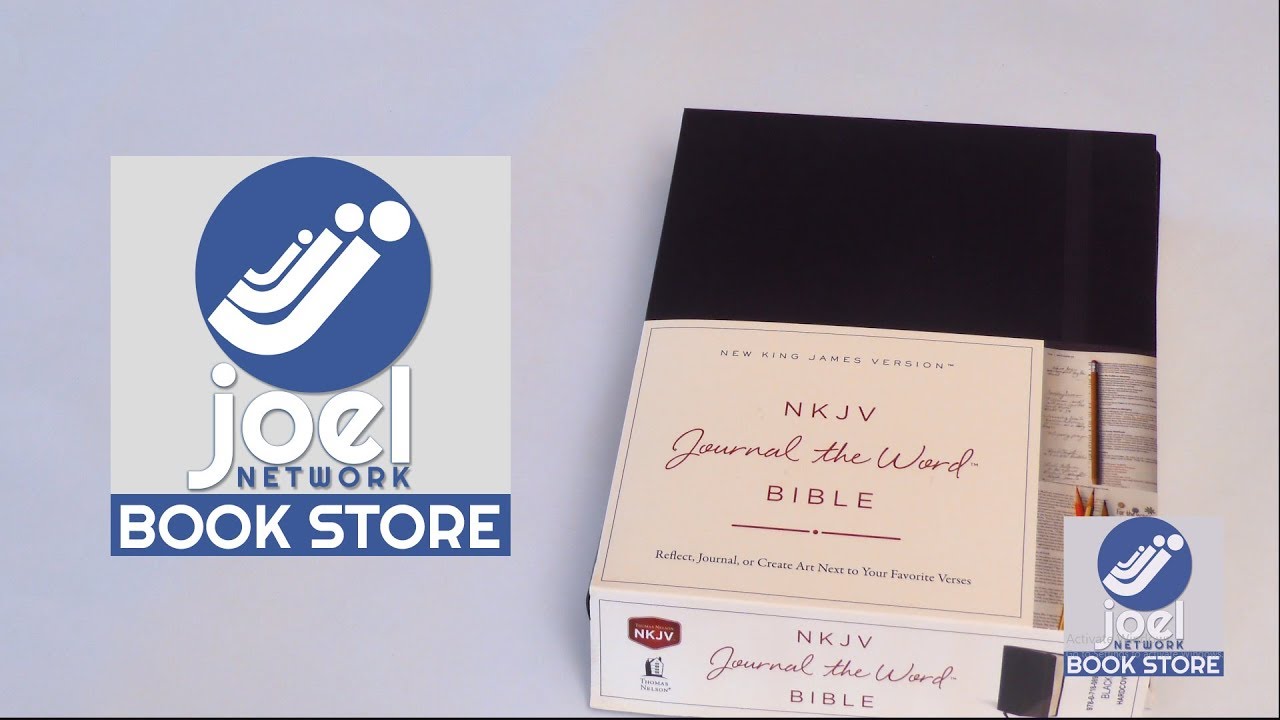 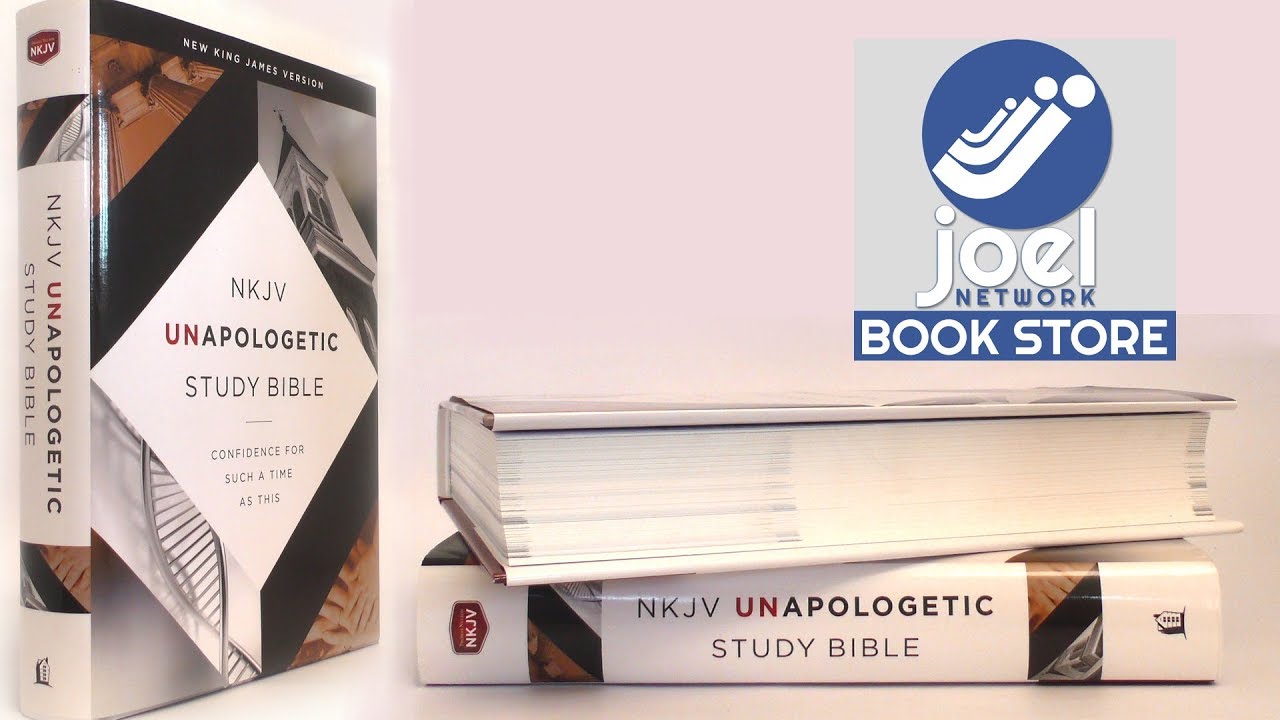 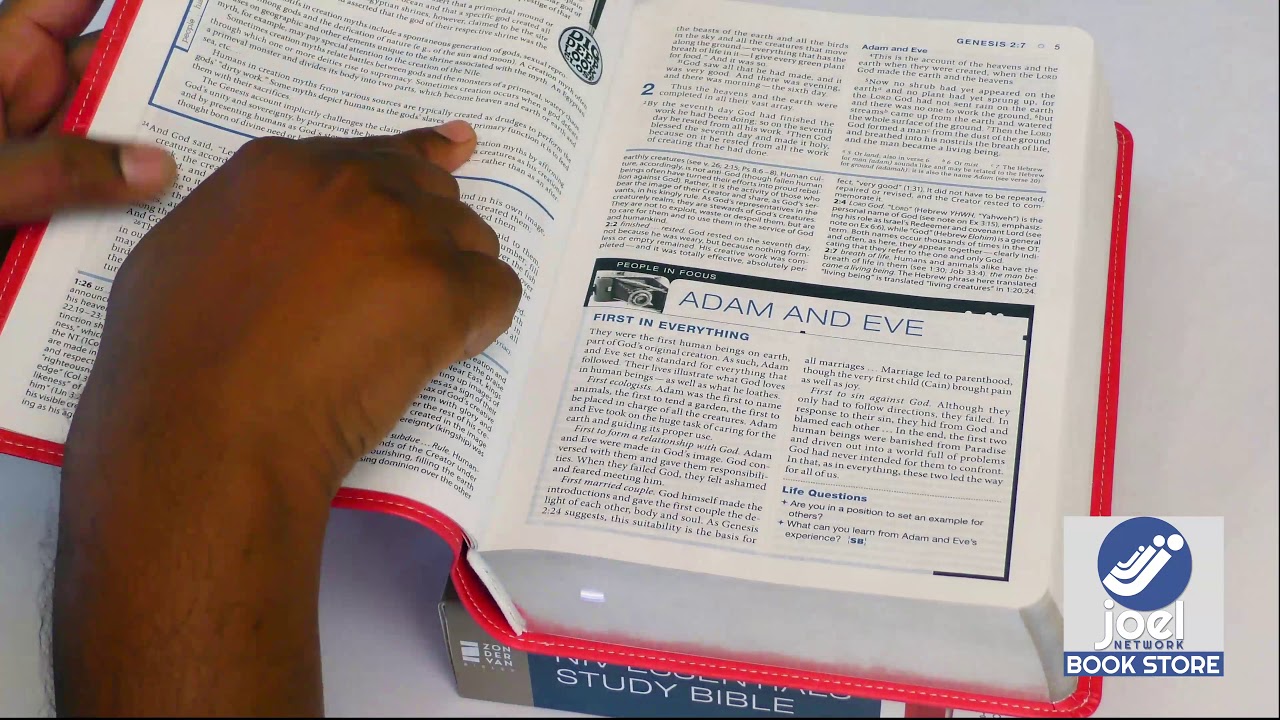 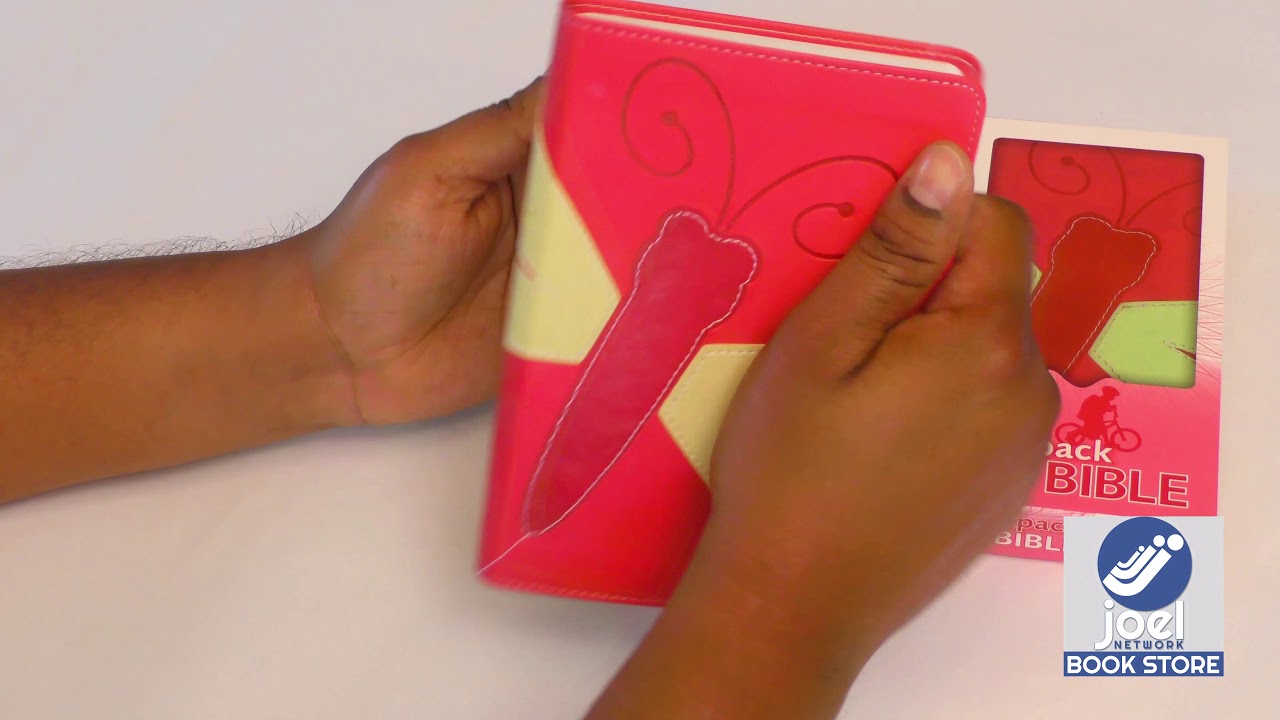 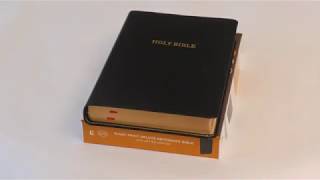 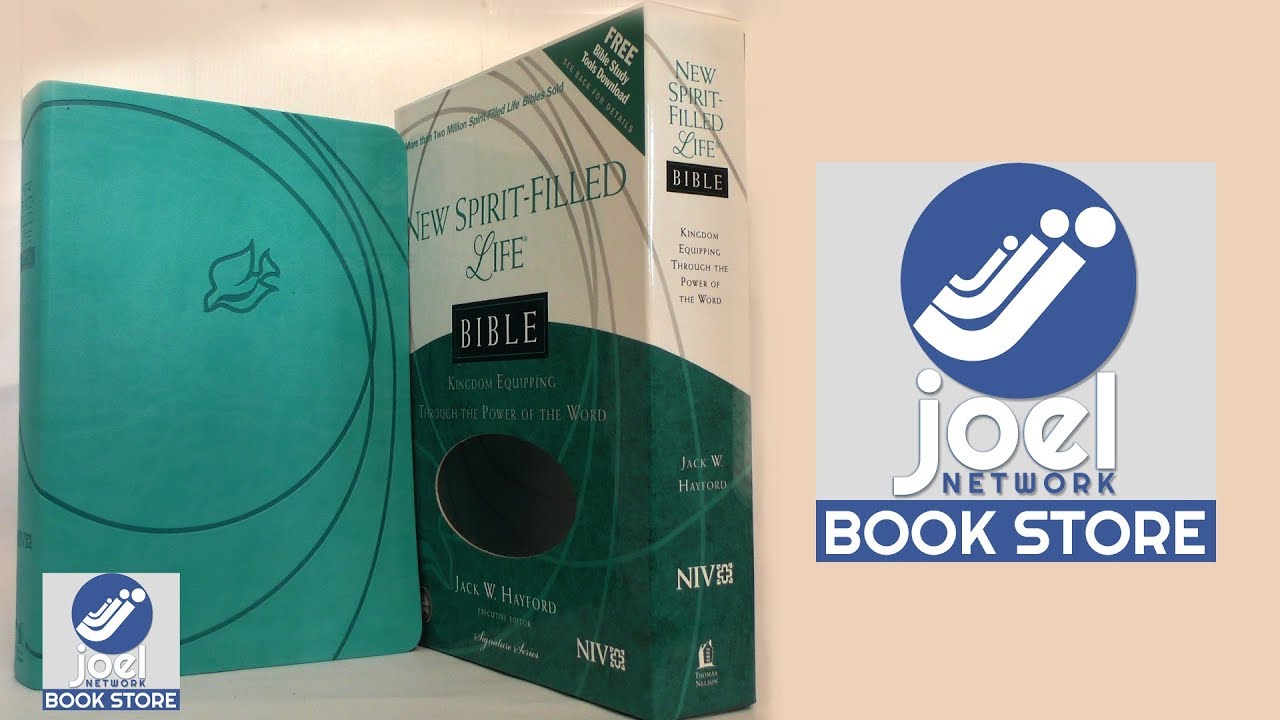 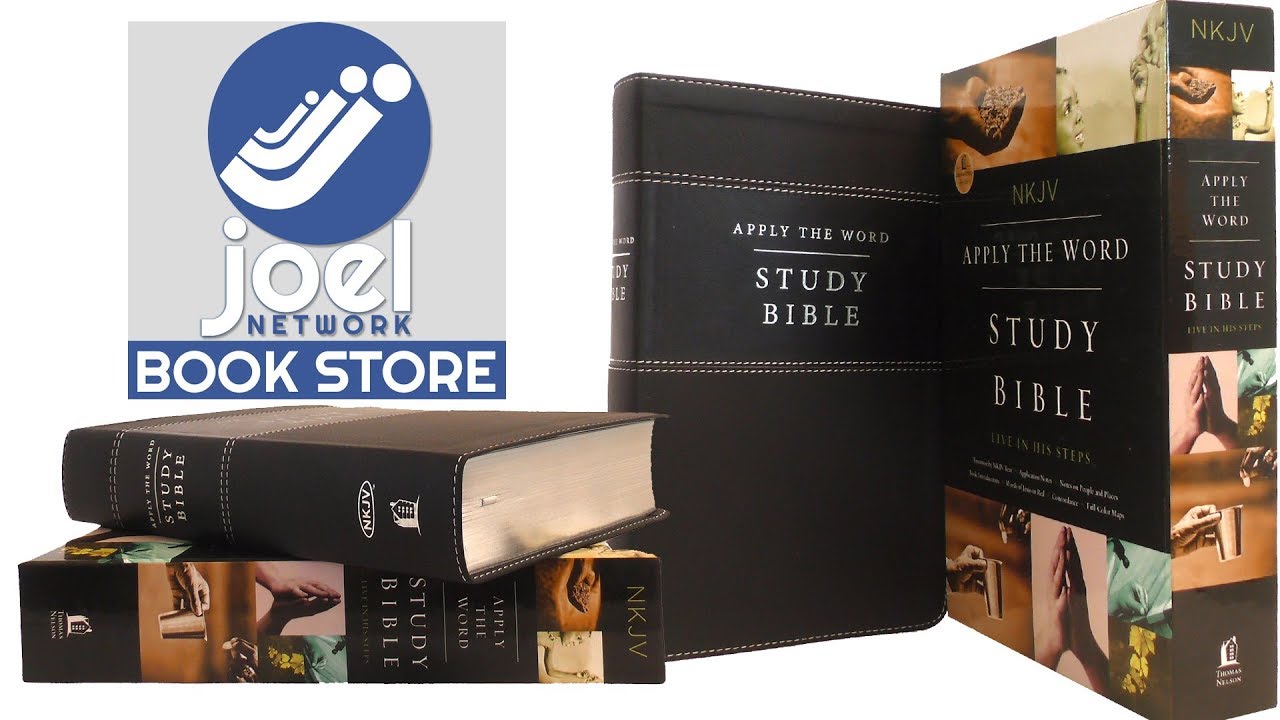 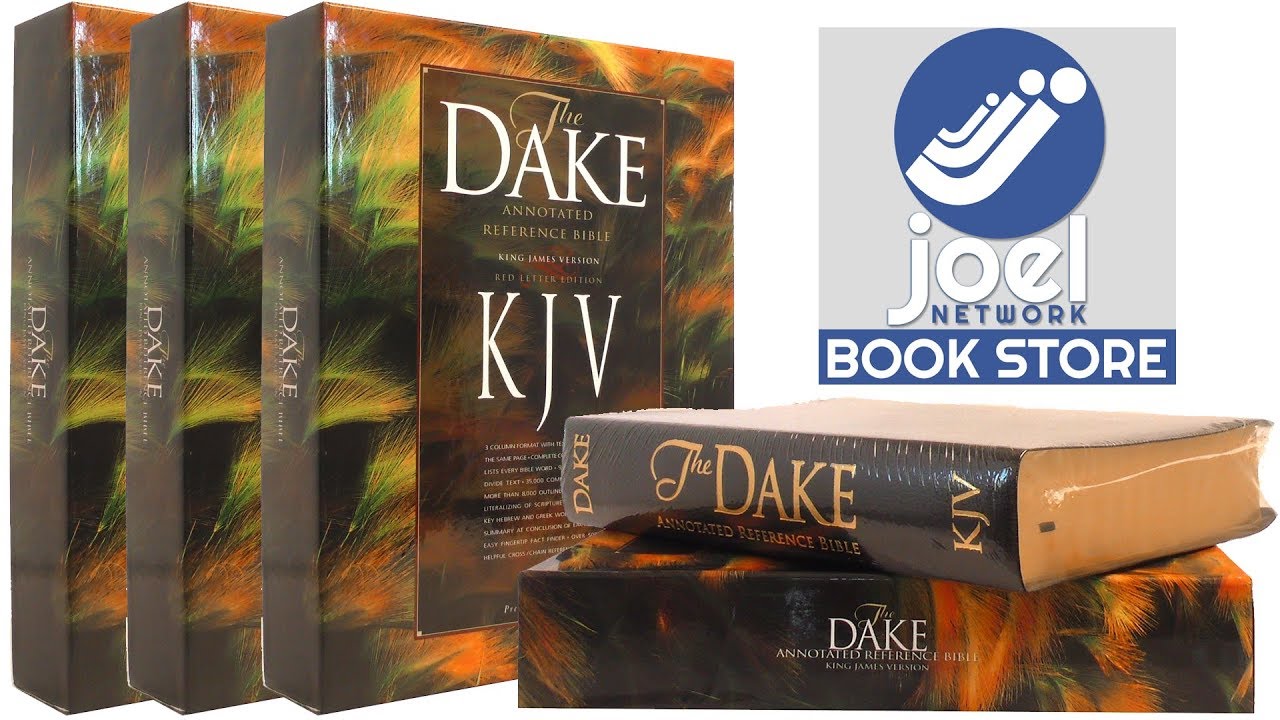 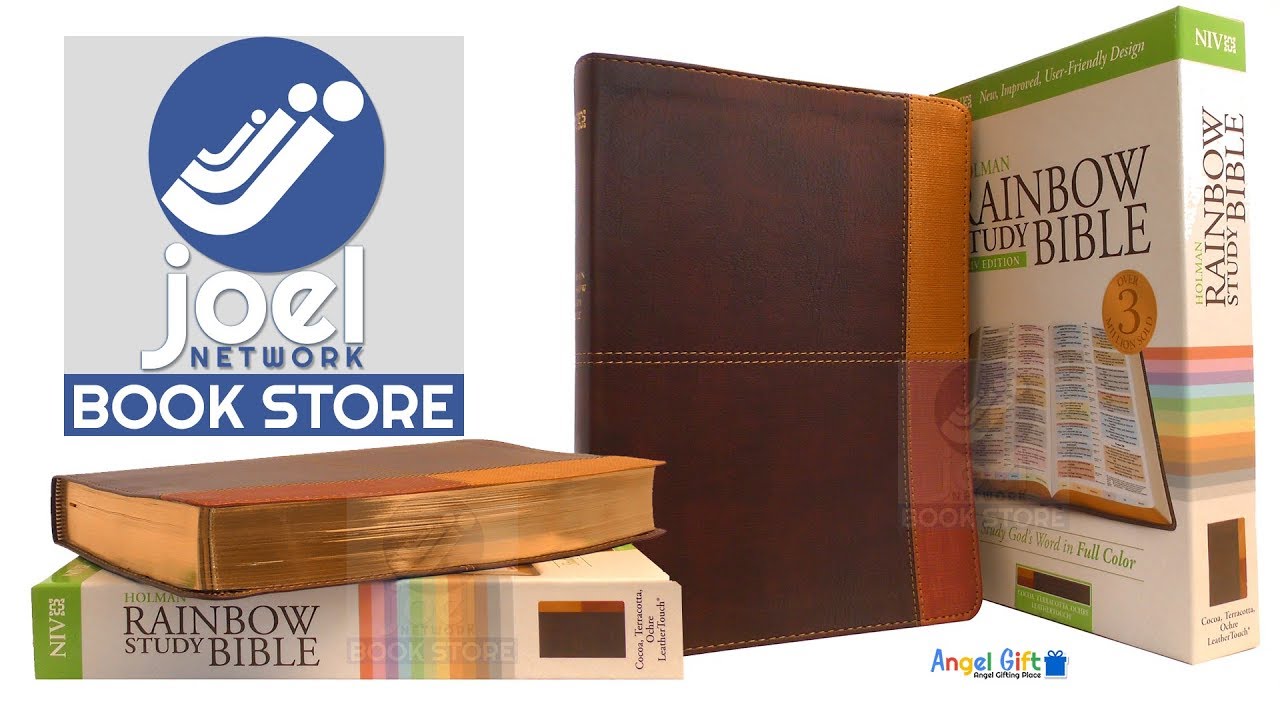 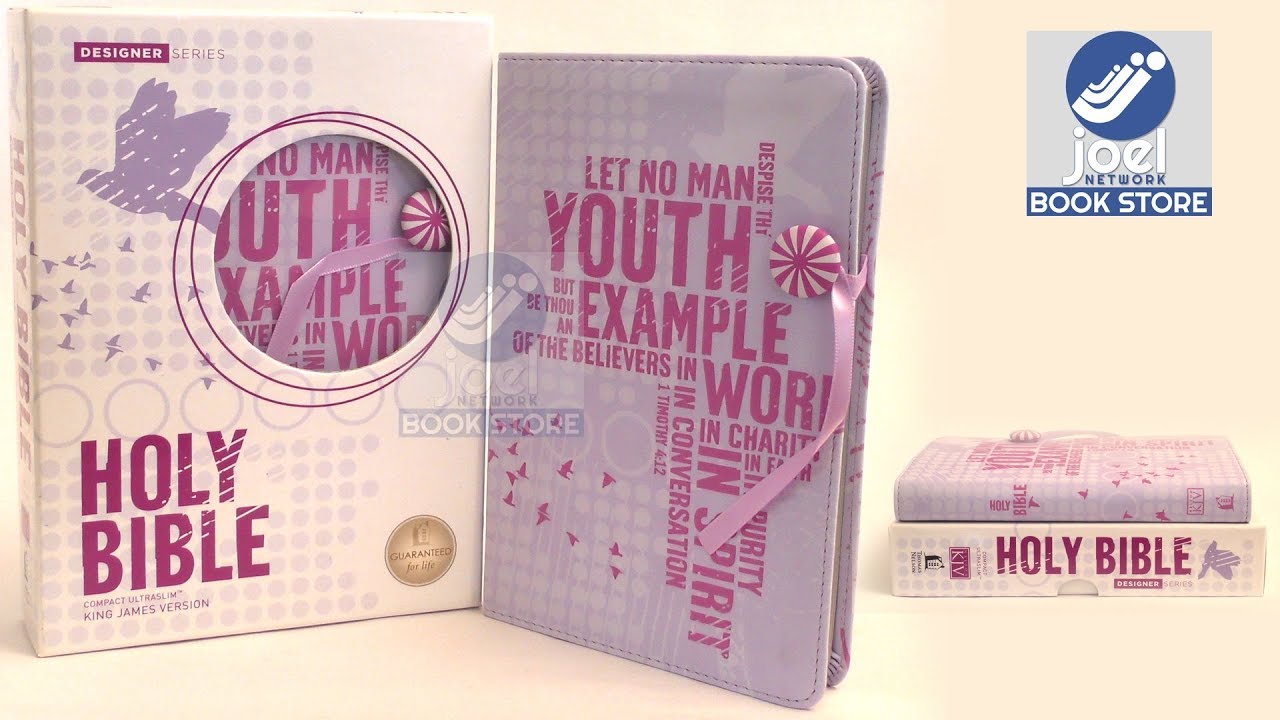 Joseph was the eleventh son of Jacob, who was later known as Israel. He was the favorite son of his father, and he had a special gift, he could interpret dreams! All of his brothers were jealous of Joseph's talents, and they eventually sold him as a slave. In this episode, watch how Joseph rose to become the second most powerful man in Egypt.